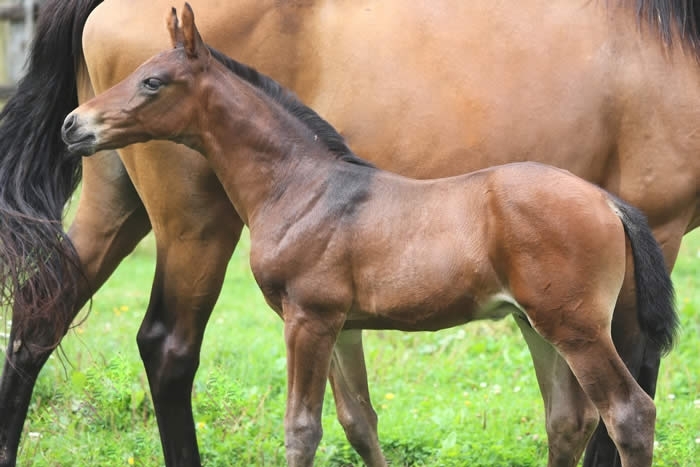 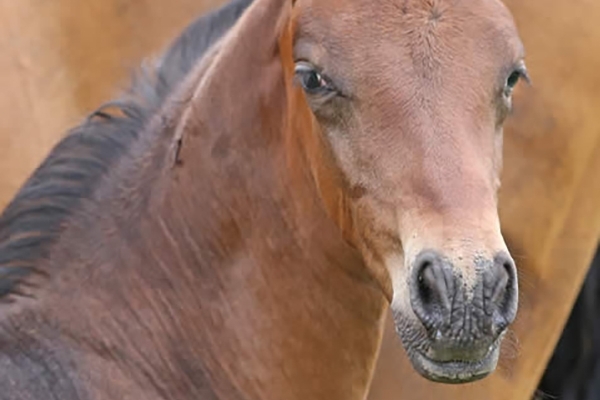 Solos Carex 1035 is an outstanding stallion with a great talent for collection. He won the danish stallion test in 1996. He won the Breeders Trophy in Denmark 1998 and the Nordic Championships in 1999. At the age of nine he participated in the World Equestrian Games in Jerez, Spain. Since then he has been competing succesfully in international Grand Prix. WEG Aachen 2006, World Cup Final Las Vegas 2007, Team Bronze in the European Championships in Turin, Italy  2007 – and he finished 12th in the Olympic Games in Hong Kong 2008.